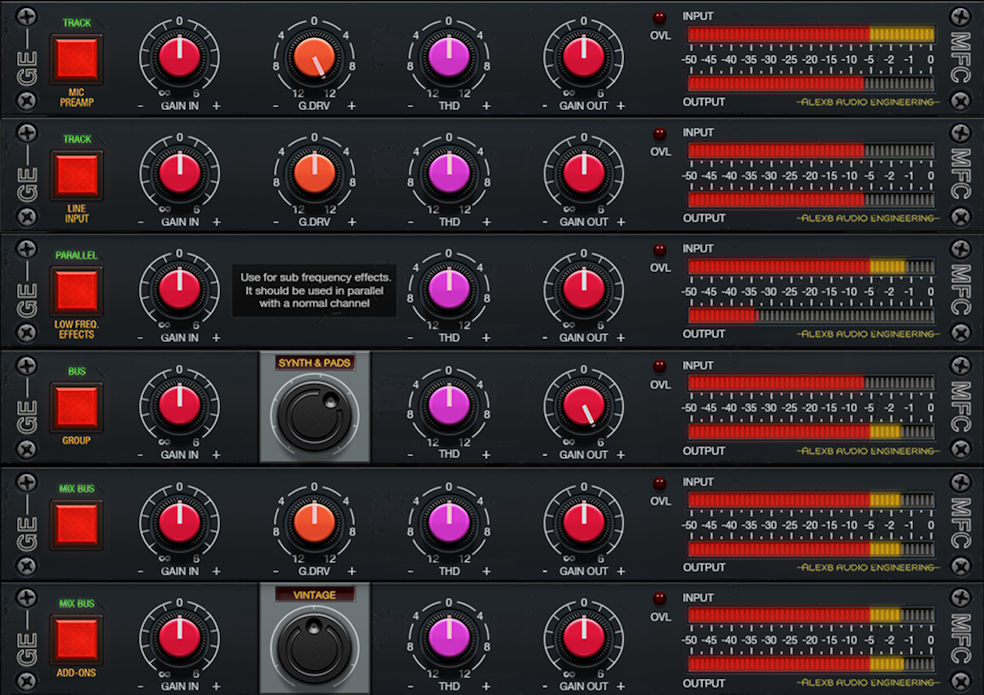 The mix comes with "Mixing and Mastering with Waves" as demo.
I have upsampled the project and fixed some issues in this mix: wrong levels, bad equalization, annoying resonances, harshness, over compression, track with phase reverse and tracks with LR inverted.
The console emulation has been done as described in the program manual.
The audio files are 96kHz/24bit, RMS and sample matched.
Please, download and listen in the studio with monitors (Music needs air).